This dataset contains all Fiscal Year 2015 performance measures reported in the FY 15 Budget Book, by agency and program. The file is provided by the Governor’s Office of Management and Budget and is available at the following websites: Budget.Illinois.gov or http://www.state.il.us/budget/).

Column eight (8) contains an asterisk (*) if there is a footnote attached to the performance measure. Corresponding footnotes can be found in the respective state agency Performance Measure tables within the agency narrative section in the FY 15 Budget Book, available for download at Budget.Illinois.gov or http://www.state.il.us/budget/. 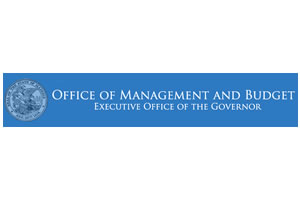 Office of Management and Budget

There is no description for this organization